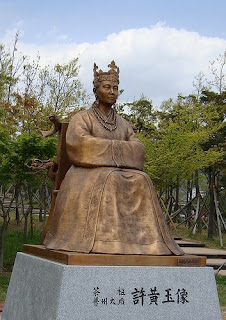 Kongunadu comprises the modern day districts of Coimbatore District, Nilgiri District, Tirupur District, Erode District, Namakkal District, Salem District, Karur District, parts of Dindigul District in the South Indian state of Tamil Nadu and also parts of South-western India including parts of Palakkad District in the Kerala state and parts of Chamarajanagar District in Karnataka state. The Western Ghats mountain range passes through the region with major rivers Kaveri, Bhavani, Amravati and Noyyal flowing through the region.
In order to find out the exact silky route of the Princess,  Universities and Research Institutes in Tamilnadu should focus more on topics dealt in this article. Substantial research is due.

https://youtu.be/FWJwATMVlag
Surprisingly, we could find some evidences regarding this interesting research at Bhavani, a small town near Erode, Kongu nadu with a main river of the same name.
Bhavani, which is the second longest river in Tamil Nadu and a major tributary of the Kaveri River is a major river in Kongu Nadu region of Tamil Nadu, India. Bhavani river originates from Nilgiri hills of the Western Ghats and 217-kilometre long . 0.62 million hectares of area spread over Tamil Nadu (87%), Kerala (9%) and Karnataka (4%) have been watershed by Bhavani river. The majority river courses mainly through Coimbatore district and Erode district in Tamil Nadu. About 90 per cent of the river's water is used for agriculture irrigation.
Bhavanisagar dam which is located on the Bhavani river in Erode district, Tamil Nadu, India is one of the largest earthen dams in the world.  This dam is situated some 16 km west of Sathyamangalam and 35 km from Gobichettipalayam. The Lower Bhavani Project was the first major irrigation project initiated in India after independence in 1948.
Once upon a time in ancient days people say Bhavani river was flooded many times. During this flood Gautama Bhudda's daughter Sangamithirai drowned in this river. Evidences for this local belief should be searched through researches. There is also a strong belief that in ancient days one of the charroits of a princess was drowned in this Bhavani river with full of  valuable wealths. Even now some people take much pain to find out this charriot illegally. This might also be taken in to account for research.
Anthiyur near Bhavani, Erode is a major horse market in Tamil Nadu. It has a very long history for attracting buyers from Arabia too, long back.
Near Bhavani we could find some more evidences like Pandya thittu (stage), ancient village temples with Pandya fish symbols, beads collecting areas etc...
At Bhavani every year they celebrate mud festival as like Korean festival, that too around the same time! Its really a much surprising news for Korea - India relationship researchers!
A thorough study of the ancient and ethnically enhanced Kongunadu for more than three thousand years is an essential requirement for the excavation. Kodumanal excavations and Pattinam excavations prove this. The ruined old towns of Kongu Nadu are the longest paths of their domestic overseas trade with their Jain Buddhist Pilgrimage through Waterway, landway and seaway. If new study of weaving and iron casting industry has been made possible, it can be proved that both South Kongu and Gaya had been developed relatively  by Tamil merchants.
The hypothesis is that the idea that Tamil bhuddism might have been introduced by the tamil traders, particularly by the Aykongu traders in the Gaya country of 50 BC.
There is  another assumption that the iron weapons, statues made of melted gold and the iron casting made in kongunadu spreaded in kadaram and the Korean's Gaya country, from which the Koreans made the iron weapons like sword. Through tamil traders iron casting, colour beads, red corals, golden ornaments might have been exported to korea.
Tamil traders, for their business purpose introduced Buddha's numerical routes to Afghanistan in the northwest of India and introduced it to Tamil Nadu and neighboring northern Sri Lanka. Tamil traders who became the Buddhist witnesses to the Tamil Buddhist Ministries prior to Ashoka introduced the Buddha's propagation.
Before the advent of Ashoka's bhuddism Tamil Buddhism could reach Korea and collect data to spread and the Tamil Buddhism went to Korea through China.  Korean researchers also have reported that it is possible that the girl might have crossed the sea in the western direction of South Korea and married Gaya king. 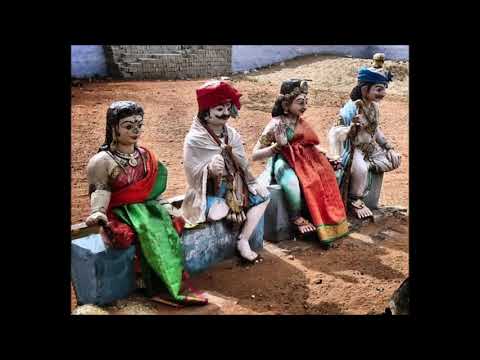 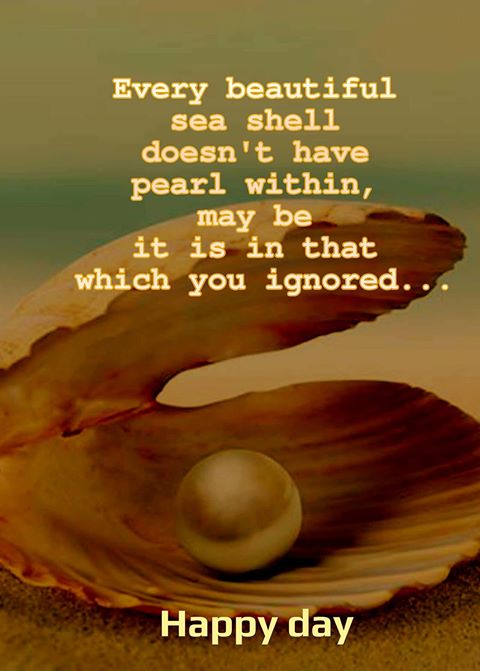 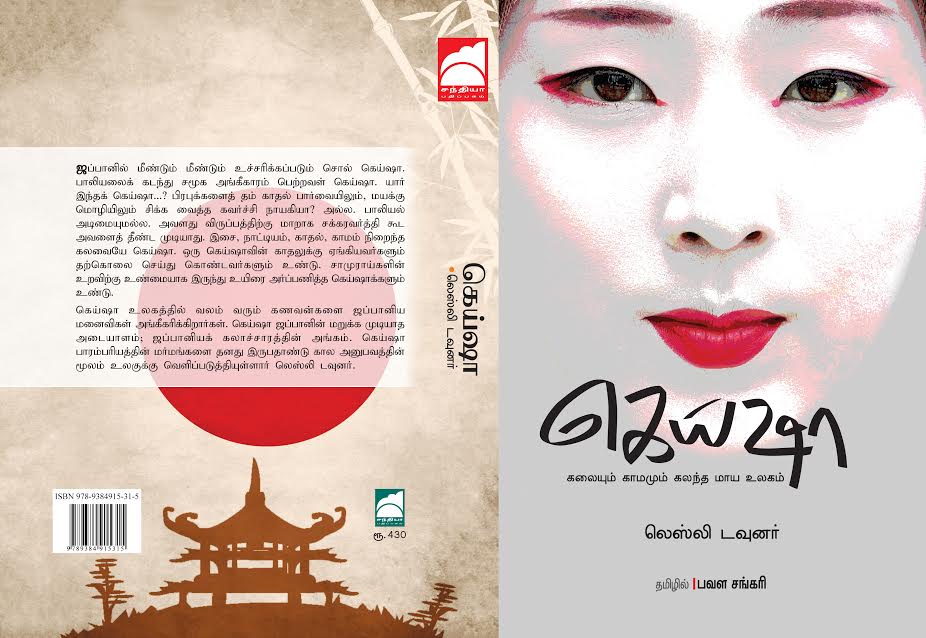 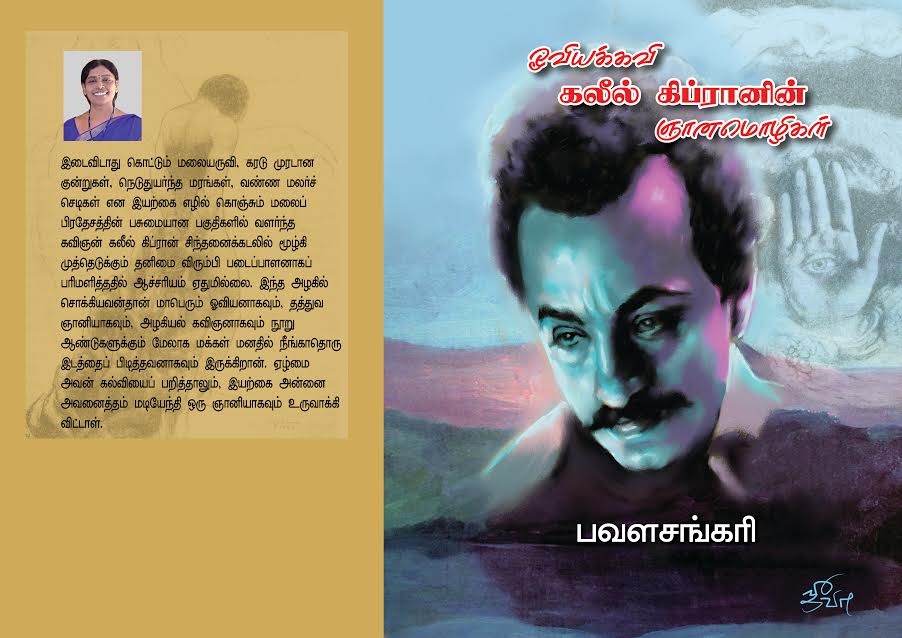 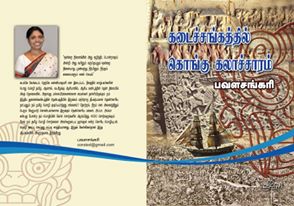 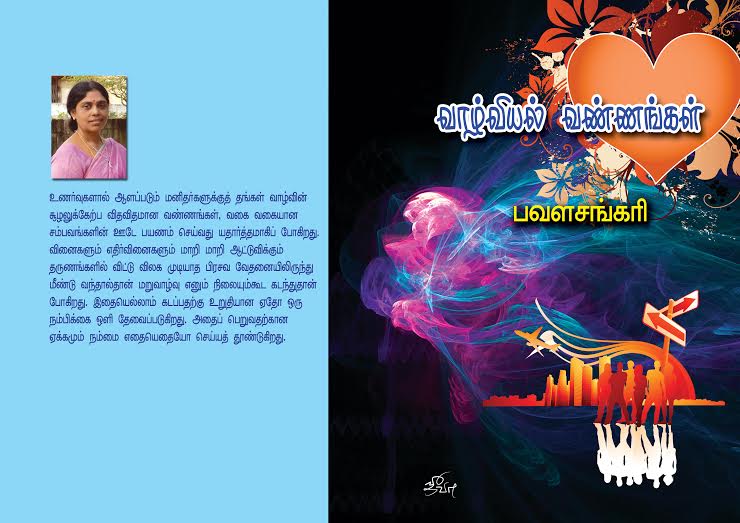 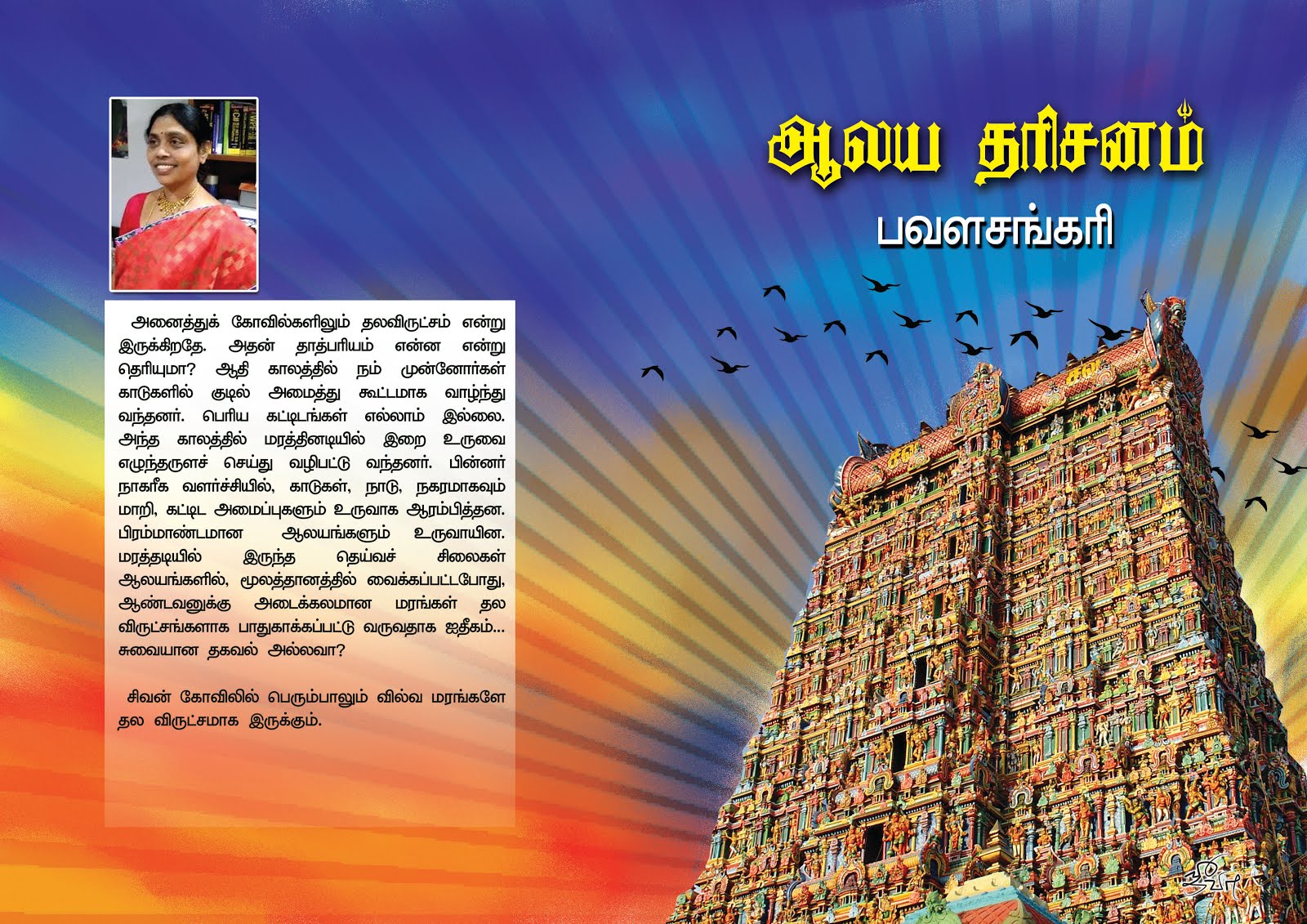 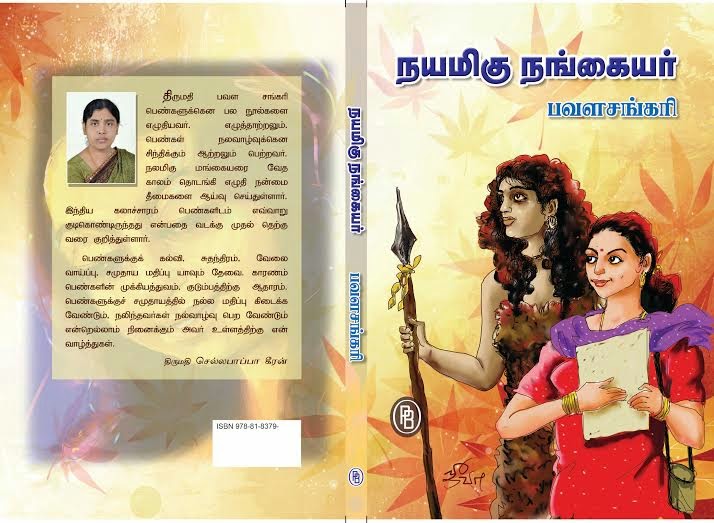 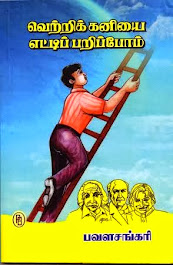 visitors to this page