- July 13, 2012
Last year when I was at USA I came across to read the so called - THE DEFINITIVE BIOGRAPHY OF DIANA, PRINCESS OF WALES by the popular historian and biographer SARAH BRADFORD. ($ 25.95 US) Her other previous book includes, THE LIFE OF JACQUELINE KENNEDY ONASIS, and ELIZABETH. and so on..
Once Princess Diana was ever Americas Queen. Always my centre of attraction, this Princess Diana, an icon remembered in death as vividly as she appeared in life. Diana is one of the most enigmatic and enduring personalities of 20th century. Even though she was a forceful presence in society and fashion and a devoted mother, admired and even worshipped cultishly, she was also plagued by rumour and had a pityful brief life only. With exclusive new eyewitness testimonies and interviews author Sarah has taken us to the very heart of the royal family to differenciate the myth from the truth of the Diana era.
The one that which captivate the Prince of Wales about Diana was her old-fashioned courtship... From then onwards the whole world's cameras turned on her till her dreadful end of her life.The unworldly teenager soon transformed into an emotionally demanding, but adoring, wife and mother who had to contend with the ever-present specter of Camilla Parker Bowles. Bradford not only sheds new light on the eventual collapse of a doomed marriage once hailed as the ultimate fairy tale, but also about her love affairs, relationships with her lovely children, husband, royal family and even staff and friends... The author brings into light about Diana's profound commitment to her charities and her genuine sense of empathy for those around her. At last Sarah has documented about Daina's struggle after the seperation from the Prince Charles and also about her complicated period as a single woman and about the world's over-whelming reaction to her death too.. Sarah's stunning study of this most popular personality of 20th century is really a wonderful, sympathetic and clear-eyed document. with attractive photographs.
As Sarah says, "Diana had transcended celebrity, she had touched people's hearts and not only in Britain but across the world".
Book introduction

Popular posts from this blog 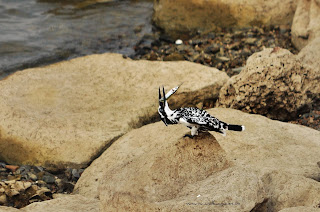 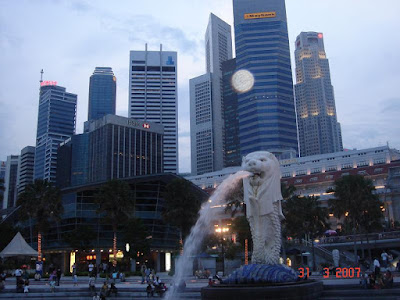 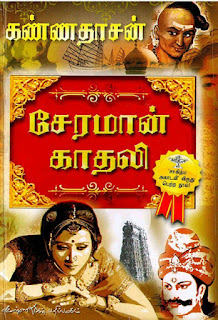